Its a solemn day to reflect on the sacrifices of veteran’s at the end of this tumultuous week in the United States.  This is an important time to pause in humble gratitude. 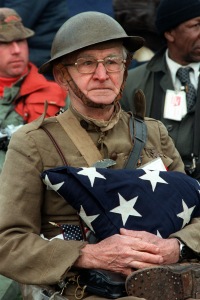 I’ve been working through what this election means and what happens next.  So, now that I’ve over-consumed on simple carbohydrates and taken many thinking walks — my thoughts this Veteran’s Day: